On this page are pictures of the Aunts and Uncles and their families of John Peter Lindquist and Regina Therese Lundquist.

Below are pictures of the Aunts and Uncles and their families of John Peter Lindquist.  Anna Lisa Peterson was his aunt and Andrew and John Peterson were his Uncles.

Below are pictures for Andrew Peterson and his family who after coming from Sweden to Illinois he later moved to St. Paul, Minnesota where he was a tailor and was the owner of a clothing store in downtown St. Paul. 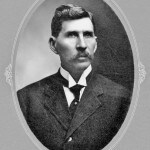 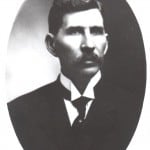 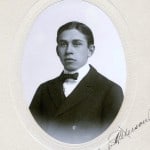 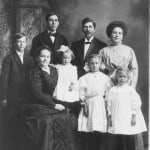 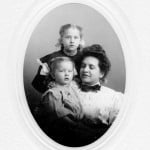 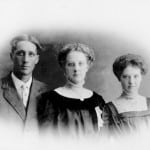 Peterson Family in Minnesota Pictures was labeled as Willie, Emelig and Hudah Peterson 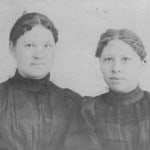 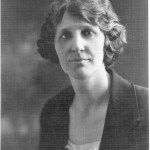 Mostly Millie Peterson A cousin of J.P. Lindquist in Minnesota 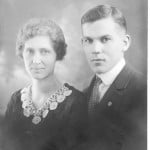 Below are pictures of the family of Anna Lisa Peterson.  Anna was born February 7, 1841 in Sweden and died April 12, 1925 in Smolan, Kansas.  She married Fred Norburg in 1871.  They came to Saline County Kansas with her brother Nils Lindquist the father of John Peter Lindquist. 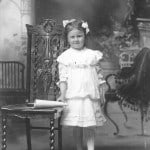 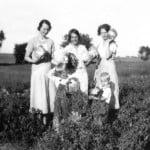 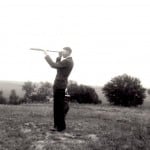 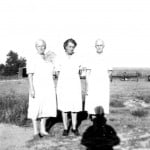 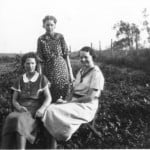 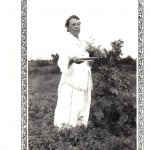 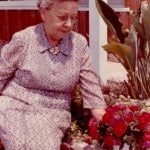 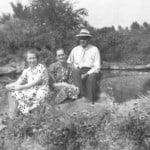 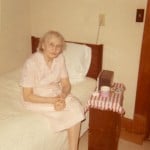