Below is a picture taken at the 50th Wedding Anniversary of August and Bernice Swanson.  This is the last time that all the grandchildren were together. 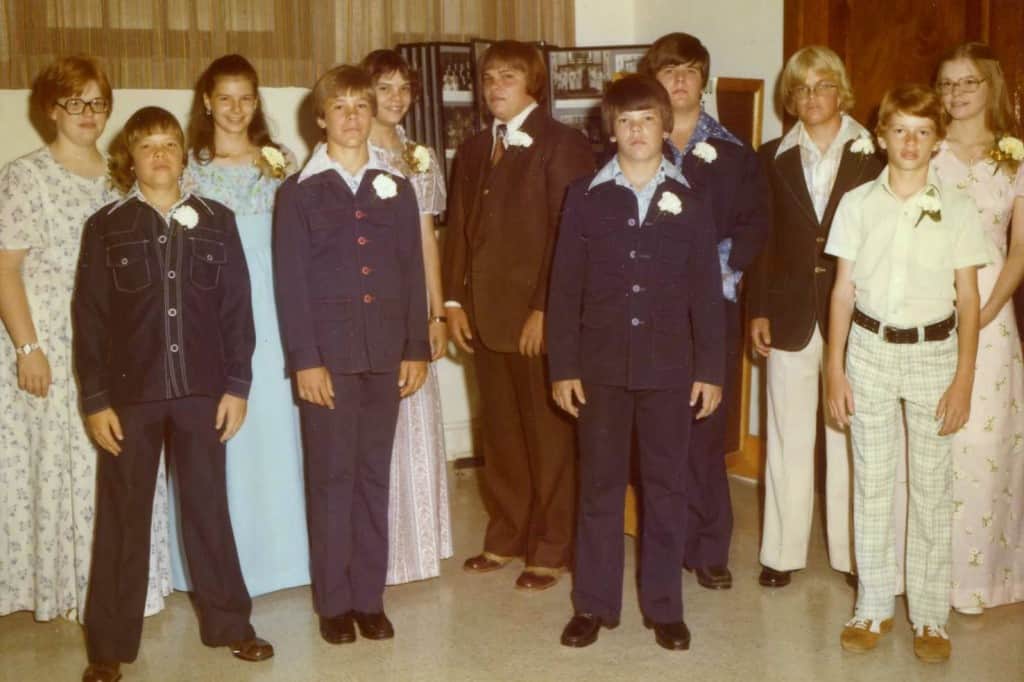 For additional pictures of the grandchildren of Bernice and August Swanson click the link below.  Click Link